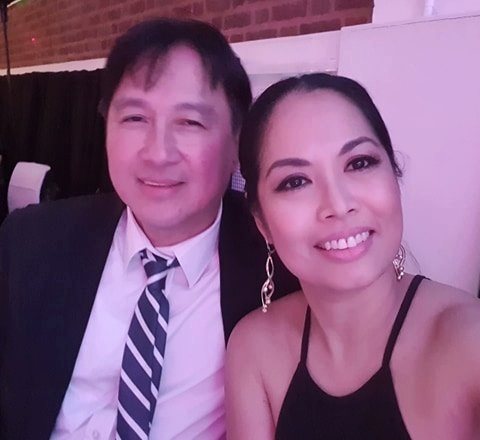 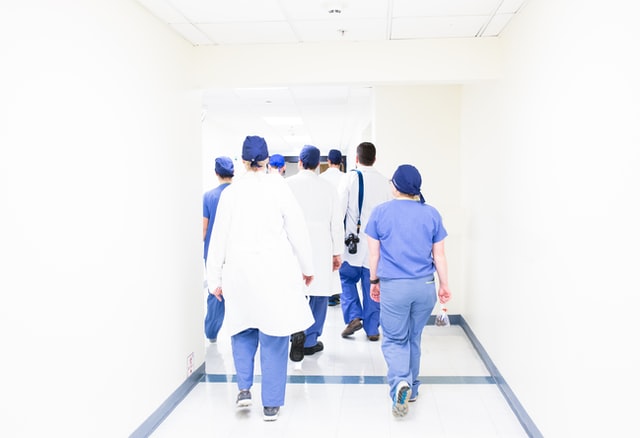 LONDON– Filipino nurses in the United Kingdom welcomed the announcement of Health Minister Matt Hancock that families of frontline NHS and social care staff who die from coronavirus will receive a £60,000 payment.

In the Downing Street briefing last Monday, Hancock said that he felt “a deep personal sense of duty that we must care for their loved ones" and confirmed that the government is setting up a life assurance scheme.

“Of course nothing replaces the loss of a loved one but we want to do everything that we can to support families who are dealing with this grief,” he added.

Critical Care and Recovery Nurse April Mendoza Ilejay-Gadayan who works at the Queen Elizabeth Hospital in Birmingham, said the offer to pay £60,000 to families of Covid-19 victims from the NHS “is better than nothing” even if “life cannot be replaced by money.”

“It is more than enough and appreciated kasi wala naman yan talaga support ang NHS sa mga staff that passed away (before Covid-19). I hope they are insured for life and mortgage etc,” she added.

She also said that the nurses deserve more than the offer but she understands the government’s situation.

She also revealed that as a member of the Royal College of Nurses union, she hopes the union will fight for her rights as mandated by British laws if things were to go wrong for her at work.

Ilejay-Gadayan hails from Silay City and came to the UK 19 years ago with her husband Regie Gadayan, a mechanical engineer, and they have two children.

The Royal Nursing Union also welcomed the offer to NHS workers but it also said that it needs to “examine the details closely.”

“On the eve on the silence to remember those who paid the highest price, this announcement will bring reassurance to families in difficult situation,” Chief Executive and General Secretary Donna Kinnair of the said union said in an interview with nursingnotes.co.uk.

She also said that the union has fought for the government announcement and that “financial security should never add to the worries of those in grief.”

While also elated by the decision to compensate NHS nurses who died of Covid-19, Jhun Salalima agrees that the payout may not be enough but nevertheless thanked the government for the offer.

But he also said that the offer is still more than what a nurse can get if they die or are injured at work.

“Ang pagkaka-alam ko, if you belong to a nurses organization, if something happened to you, ang makukuha lang ay siguro mga £10-20k. Unless kung may life coverage insurance ka which is private, ay malaki makukuha. It depends on what kind of (insurance) package you have,” he added.

Salalima works as an Operating Theatre Nurse at Whipps Cross Hospital. He came to the UK 15 years ago from Bicol. His wife Lorena Salalima also works at the same hospital as a Healthcare Assistant. They have two children and live in Romford, Essex.

As of April 27, around 20-25 Filipino NHS workers from the Filipino community have reportedly died from Covid-19 and the sum to be given by the government will greatly help to defray costs they will incur for burial and compensate the victims’ families for the loss of breadwinner in the family.

Some families and friends of healthcare workers who died recently had resorted to online fundraising activities using portals such as GoFundMe or JustGiving to help their families.

Nurses who die or are injured and did not take out private life insurance for themselves and their families will often leave their loved ones devastated from loss of income and even financial ruin if they cannot defray expenses to be paid for their kin’s burial.

In the Philippines, the beneficiaries of a member of the Social Security System would be entitled to a small lump sum if they have contributed up to 36 monthly premiums.

If they have contributed more, their families get a monthly pension, but this would be a small sum compared to what is paid in the UK.

Nurses remain on the UK shortage occupation list which means nurses could simply find an employer and then be able to come to the UK with a sponsored work permit.

After 5 years in service, they become entitled to remain in the UK indefinitely, and after another year, they are entitled to apply for British citizenship.

The incentive to become a resident and later a citizen in the UK draws a lot of Filipino registered nurses to the UK. At present, there are an estimated 18,000 Filipino workers in the NHS.

Austria to allow church services from May 15 under strict conditions